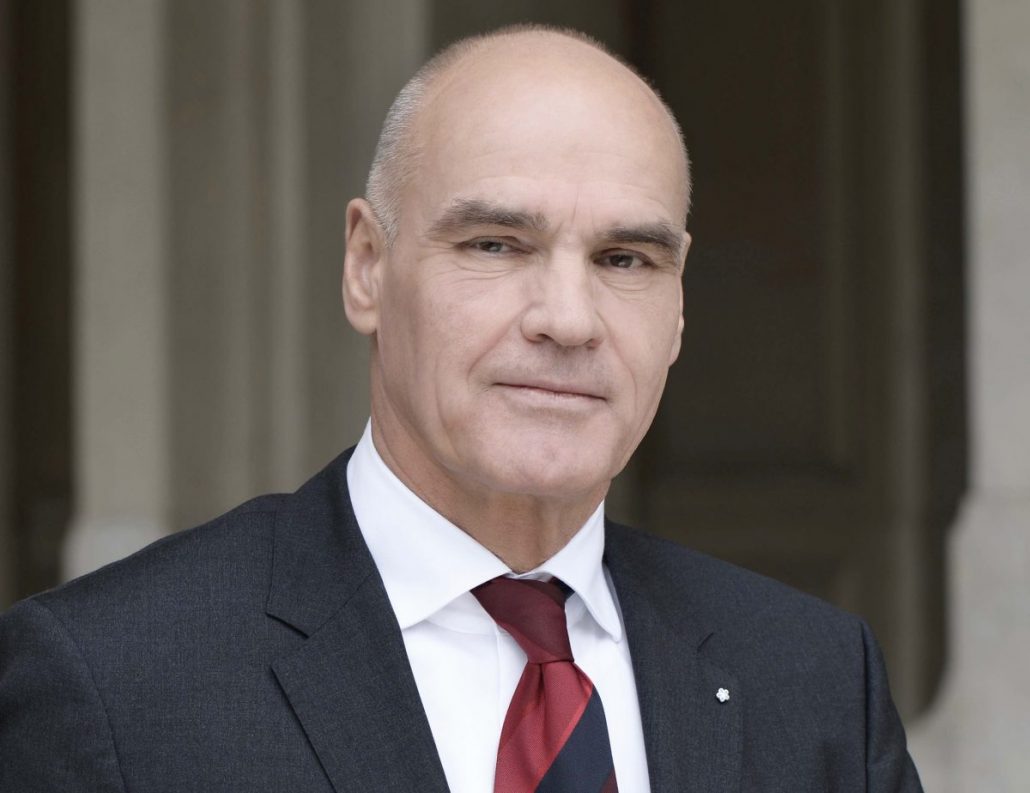 When you want to engage in politics you first need to make decisions, where to position yourself. Are you more inclined to the libertarian side or the authoritarian? Do your principles and preferences better fit to the left or to the right, or even far left or far right? Do you consider any change as inevitable anyway or are you more of a conservative or even a retro-enthusiast? Do you envision religious belief as a driving political force? Or would you better like to keep religion and politics apart? If change, do you envision modest evolutionary adjustments to a societal system, otherwise working fine? Or would you rather advocate radical change even if it requires taking recourse to a violent overthrow of the existing order - in short a revolution?

But will this really be sufficient?

What if you are not just seeking to defend and maximise your personal comfort, your peer group's advantage or just some convenient status quo?

What if you are inclined to pursue your goal in a larger picture, if your time horizon is more secular than quarterly of spanning a legislative period, if you have survival of mankind in mind for example?

Well, yes, I know in times were money talks and great 'unrealistic' visions give way to real-politics and to doing sound business, even voicing such ideas has become unfashionable. Those who don't comply with the imperative of short-term economic 'reason' will soon be branded daydreamers, fantasists or even evil communists. They'll be considered useless for serious business and will be kept out of it. Friends will turn their backs on them, leaving them as bitter lone wolfs. So this is obviously not a viable way and is in no way recommended.

And yet for those who interrupt their rush for a moment, take a deep breath and look around, there are compelling reasons to take exactly this broader perspective.

And if this view still appears a bit fuzzy and unfounded to you, let me entice you phantasy by giving you some insight into the concerns of those whom in the above drafted logic you should admire most, the likes of Jeff Bezos, Peter Thiel or Marc Zuckerberg of this world.

The report given by Douglas Rushkoff in "Survival of the Richest", making the point that "the wealthy are plotting to leave us behind" as they are firmly convinced that either of the expectable catastrophes is inevitably looming, is not even the first evidence, that we will eventually hit the wall, if continuing the way as we pursue it now.

Earlier this year already The Guardian's Mark O'Connell wrote "Why Silicon Valley billionaires are prepping for the apocalypse in New Zealand", hinting at an extreme libertarian tract, which inspired the likes of Peter Thiel to buy up property across the Pacific. This disturbing prophecy, written by Jacob Rees-Mogg's father, is predicting the collapse of liberal democracies.

Obviously, then, there is something going on that worries even those, who are otherwise in charge of leading medium to large economic empires and thus decisively controlling the development whose results they seem to fear.

And they are not alone. Besides those prominent danger signals from the corporate top, there are occasionally some experts voicing unease with the imperative of exponential economic growth while at the same time facing the prospect shrinking resources. I have compiled some thoughts on this topic earlier this year.

Without the need of invoking doomsday scenarios it can easily be demonstrated that political positions, as firm as they may appear at a given point in time and as ultimate the stance with which they may be defended, turn out to be rather fluid when viewed over a longer term.

The influence of the respective zeitgeist on the prevailing political views can be nicely illustrated by the example of a particularly broad political trend, Liberalism.

Initially it was about the struggle for civil liberties and against the traditional authorities, who derived their legitimacy from some of God-given, mythical primeval states. But later the orientation took on different characteristics.

Inseparably linked to the ideas of the Enlightenment, the Liberals initially took it for granted that the moral foundations of human coexistence should also be rationally derived from the requirements to a functioning community. They thus stood in stark contrast to the conservative traditionalists. As for those this morality could only be religiously motivated and brought directly from their respective God to us earthworms.

This contrast was later blurred. Whether only religious conservatives became receptive to liberal ideas or liberals without spirituality felt an inner emptiness, in the end Christian conservatives, such as the long-standing German Chancellor Helmut Kohl, for example, were declared liberals (see "Liberalism: The Life of an Idea", by Edmund Fawcett).

Many flavours of this movements later popped up like national liberal, leftist liberals, neo-liberals and several more. Driven by the perceived necessities of a particular period they skewed more to the right or to the left, adopted alien ideas, narrowed the focus of their reflections to the salvatory promise of uninhibited market forces or widened it beyond recognition.

In particular, the attitude of liberals to the eternal dispute over whether more community or more individual freedom was appropriate was subject to constant adaptation to the needs of the times. As the above mentioned Douglas Rushkoff concludes his contemplations with the wise words: "Being human is not about individual survival or escape. It's a team sport. Whatever future humans have, it will be together."¹

The politics to pursue in this sense will always result from an attempt of optimising conflicting interests, counteracting forces and strained resources in ever changing force fields. So how can they ever be as static as the current political practices may appear to the naive observer?

Maybe our political goals are just too fine-grained and / or too short-termed. So, do we need goals at all? Or will some well-crafted algorithms suffice?

Although I envy personalities like Ralph Waldo Emerson, who is quoted with "With the past, I have nothing to do; nor with the future. I live now", in politics it is all about goals. Even the conservative approach of preserving a current situation can be perceived as a goal. So the "The best goal is no goal"-Approach will not be applicable here.

But maybe for the start one goal should suffice as the saying goes "More than one goal is no goal". So let's choose the most eminent one: Survival of Mankind.

This certainly is an inherently genuine goal for all of us and it can be safely assumed that survival on individual level as well as on community level is one of the deeply inscribed purposes of (not only) human life - if not the main one.

One may object that it is so obvious and intuitively accepted by everyone, except maybe some ill-advised suicide bombers, that it is not a well suited goal for a political discourse and pursuit.

That's the point where opinion sets in: I don't believe that. Mankind rather looks like being on the brink of collective suicide as contemplated about elsewhere before. We thus better set this goal explicitly.

Since secondary objectives should be allowed as long as they are subordinate, I would add: while respecting the civil liberties for which our ancestors fought so fiercely.

On the basis of this starting point, we should then perhaps actually formulate carefully selected principles - in other words algorithms - which can lead to further secondary objectives. More on this in my above mentioned contribution: "Let algorithms rule - not politicians!".

In detail and at the lowest level, these secondary objectives will certainly feed into day-to-day political business, where they will be able to provide tangible answers to current pressing questions.

However, these answers can then vary depending on the environmental conditions. Not really a new idea - I agree. What is new about this idea however, is rather the transparency, traceability and derivability from unchanged basic principles - without these being influenced by human predilections and propensities: