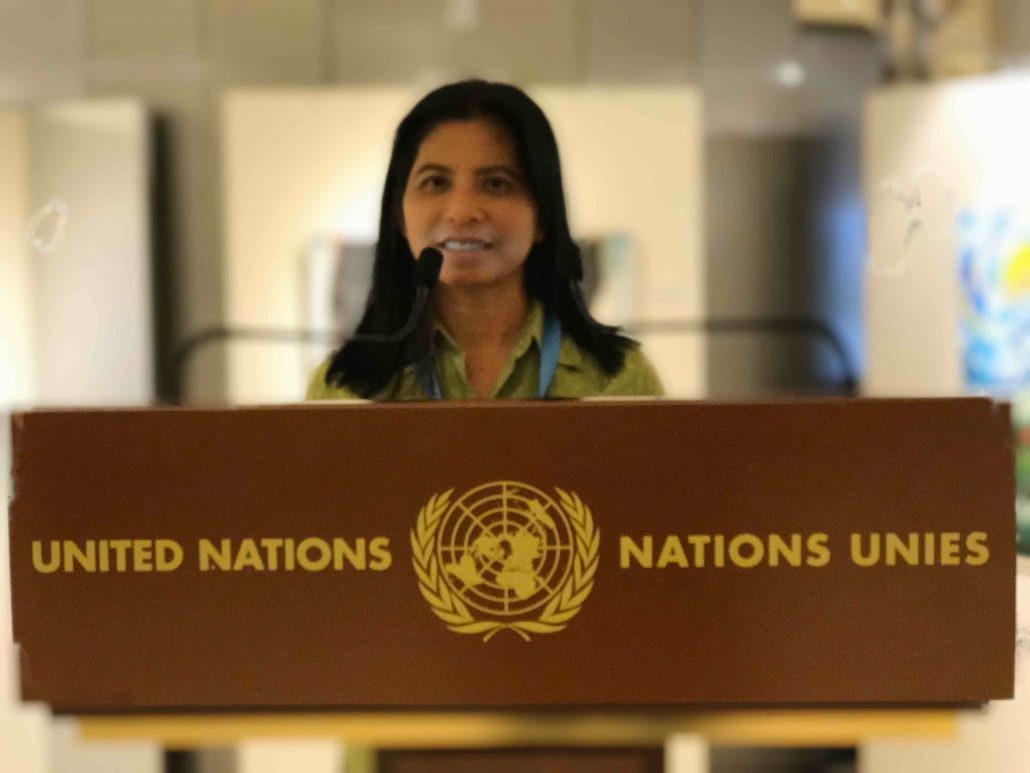 Carl Frey and Michael Osborne from Oxford University have examined how susceptible jobs are to computerization and digitalization. According to their estimates, 47 percent of total US employment is at risk.

Over the past decades already, computers have substituted for a number of jobs – for example – bookkeepers, cashiers and telephone operators. Some sectors such as the insurance sector will be especially affected according to these two scientists – with an estimated computerization rate of 92%-98%.

The most radical technological revolution within human history

The insurance industry stands as an example for a sector that will obviously face the most radical technological revolution within human history – as a number of other branches. What happens with the bus and taxi drivers once the self-driving cars have taken over? What about the brokers, bank employees, lawyers or administration staff? The digitalization transformation is going to destroy millions of jobs, especially in the white-collar sector.

The digitalization and progresses in artificial intelligence are going to change our world in a dramatic way – In the race to make computers more intelligent than us – We – the human beings, the most intelligent species on earth until now, will become superfluous in a world of smart machines.

We are about to code ourselves into oblivion – Yet it seems the persons in charge still misjudge the menacing risks but also ignore the opportunities and benefits.

The Diplomatic Council Institute for Digital Transformation has recently been established to raise awareness for the political and social impacts arising from digitalization and artificial intelligence.

The risks of digitalization can be absorbed if political leaders prepare our society for this upcoming revolution. Instead of fixing minimum wage for jobs that will no longer exist in the near future, it would be more urgent to provide re-training measures for those jobs. And also the leaders in business and society have to assume accountability. Digitalization will definitely bring advantages to many people but about the “losers” in this development?

Common responsibility to leave no one behind

It is our common responsibility to leave no one behind as we head towards the most dire threats of the 21st century. The Diplomatic Council believes that within the next years and decades the following subjects must be dealt with:

• Technology as an enabler with Internet of Things as network and platform such as 3D printing, virtual und augmented reality

The governments have to make sure that their state education systems prepare the population for new professions in the emerging sectors starting from primary school to retraining/re-education. And also companies should think about their own positions in these future areas and act accordingly.

THE DIPLOMATIC COUNCIL IS TAKING RESPONSIBILITY

The Diplomatic Council, as a United Nations accredited global think tank and business network, we consider it our responsibility to raise awareness for these groundbreaking changes we are facing within the next decades. It is of utmost importance that both the risks and benefits of digitalization are known to everyone so we are well-prepared what lies ahead of us.

We all, politicians, scientists, entrepreneurs and all persons concerned, we have to make digilisation part of the political agenda, not only the scientific agenda. This is something that shouldn’t be left to scientists and private corporations.

We are talking about the future course of humankind so all of us – we must work hand in hand – together – to ensure a smooth transition to the next stages of mankind.